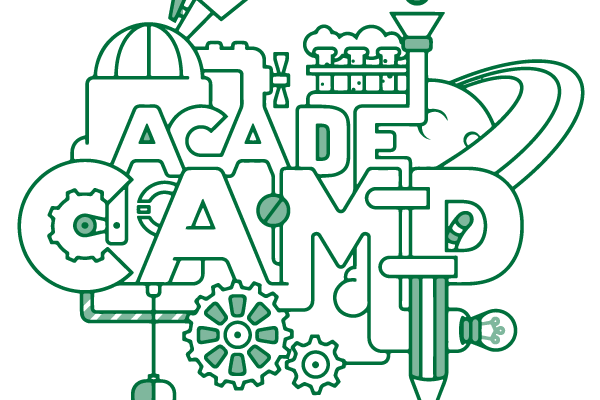 Campers will also enjoy the Athletik programme, focusing on various independent and group sports skills each week.  Activities will be delivered in a bilingual format.

Things are not always what they seem. Embark on a tale full of twists and turns, mythical creatures, royalty and rebels, gods and  heroes. Campers will entangle themselves in the wonderful world words as they explore descriptive language.

Whodunit? Campers will enjoy reading a variety of short mysteries and explore the world of forensics. Learning about predictions,  fingerprinting, handwriting analysis, chromatography, powder analysis, and drawing conclusions, campers will be immersed in the  life of a forensic scientist trying to solve a mystery.

Off to Egypt! Campers will take off on an adventure as an archaeologist in Egypt. Diving into the past, campers will undergo an  archaeological course and will participate in map-making, field work, stratigraphy, artifact identification, mummification and  conservation. At the end of the week, they will be certified archaeologists as they recreate an archaeological site and complete its  excavation.

Beam me up Scotty! Jumping into the world of Star Trek and Star Wars, campers will explore all things space. Exploring the physics,  geology, biology and law of space, campers will learn what it takes to be an astronaut (physically and mentally) and to survive in  space. They will put their engineering and creative minds to the test and build a space colony on the planet or moon of their choice.

Hop on the Hogwarts Express! This week, campers will be immersed in the world of Harry Potter. Exploring magic tricks and physics,  potion making and chemistry, castle engineering, and herbology, campers will get the full experience of a Hogwarts student.

Imagination is the foundation of all invention and innovation. Diving into the greasy mechanics and origins of great inventions,  campers will become pioneers in change and innovation. Planning, designing, creating and testing inventions will show campers that  not all great things come as expected, many occur unintentionally and accidentally.

Crash! Boom! Pow! Collide with the world of graphic novels and transform into your alter ego. Whether a superhero, villain, or  ordinary human all are welcome in the world of graphic novels. Campers will challenge the impossible such as super strength against  the ultimate adversary…STEAM. During these days, campers will get a glimpse of the life of a cartoonist as they draw, write and  calculate panels, speech bubbles, onomatopoeias, motion lines, and more.

Knock, knock. Who’s there? Who says STEAM can’t be funny?! Let’s brighten the world with corny jokes, caricatures, elaborate  pranks, and funny stories. Campers will laugh their way through learning the importance of rhythm and timing, delivering a strong  punchline, and testing the best whoopee cushion.

Hello Families, Please find attached the May newsletters for The Hive and The PYP. We...More

Hello Families, Please find attached the April newsletters for The Hive and The PYP. Spring...More

Please join us for our annual fundraiser for a night of fun with the whole...More

The children at Acadecap have been enjoying all of the snow that we have received...More

Welcome to the GLOBE Community!

GLOBE is an international science and education programme where students assist scientists from across the...More

Clash of the Ideologies

The HIVE students, in a fun collaboration between their Civics and History courses, participated in...More