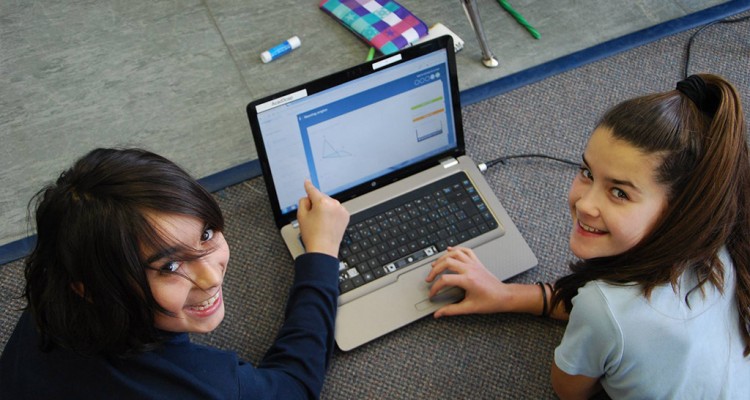 During the week of December 8th to December 14th, the students from Kindergarten to Grade 12, at Académie de la Capitale IB World School, took part in the Hour of code organised by Khan Academy. This year, Khan Academy was expecting over 100 million participants. The coding event was also endorsed internationally by @President Barack Obama,Microsoft, Google, Bill Gates, Mark Zuckerberg, the Boys & Girls Clubs of America, and Malala Yousafzai.

Hello Families, Please find attached the May newsletters for The Hive and The PYP. We...More

During Outdoor Education, the Grade 5/6s labelled a map. After creating their own map of...More

Throughout our unit of inquiry, our Kinder class has been learning all about life cycles....More

A fetal pig dissection provides a hands-on opportunity for students to engage in an investigation...More

To finish up our unit about space, the Grade 5/6s made a board game about...More